In our first product teardown and product design evaluation, we take apart a handheld thermal camera manufactured by SEEK thermal. It is a low to mid-range camera targeted towards general consumers, which combines a thermal sensor, a rechargeable battery and a colour display. The unit has three push buttons to control the displayed menu and a side button for the LED torch feature. It has a 206×156 thermal sensor and a 300 lumen LED light. A full technical specification can be found here.

This teardown is to understand the different mechanical design elements, electronic interface and the manufacturing processes of some parts.

Rather than discussing every single feature, we have grouped them into the following groups and concentrated on the hardware product design aspect of the camera.

It is captivating how the design uses modular product architecture (Product architecture is one of three Embodiment design phases) instead of integral system-level design and the way it allocates specific functions to the modules.

One of the main advantages of using a modular design is that the modules can be used in other designs within a family of products. In this camera, there are two thermal camera options (high and low resolution) which would mean that just the thermal camera module could be swapped to build a second variant. Modular design methodology works well if you have more than one product in your range. 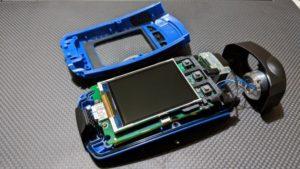 The unit has been split into three main external parts and an internal plastic frame. The top metal part houses both the thermal camera and the LED light, while the front and the rear plastic housing covers the main controller and the screen. Internally the main plastic frame holds the main PCB controller, battery and screen together in place.

The Front, rear housing and the frame are made of injection moulded plastic while the top holder is CNC machined. 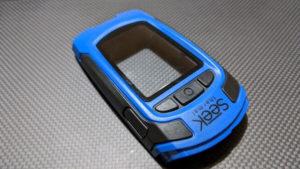 The front plastic housing is manufactured using multiple materials (Clear acrylic material, main polymer and rubber for soft grips) using a technique called overmoulding (overmolding). Although this would have further added to the overall cost, by combining those parts the assembly cost of the camera has been reduced significantly.

One of the key features of the design for assembly is the reduction in part count, especially during the assembly stages. This is done by combining the non-moving parts. 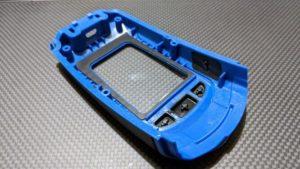 The rear plastic housing is also manufactured using over moulding for hand grips. At the back of the housing, there are a couple of broached threaded inserts pushed in.

The top CNC part is milled out of Aluminium alloy with looks like a black hard anodized surface finish.

Three different parts make up the external housing which merges into one point, making sealing with a single O-ring impossible. Hence, a 3-dimensional O-ring has been used. 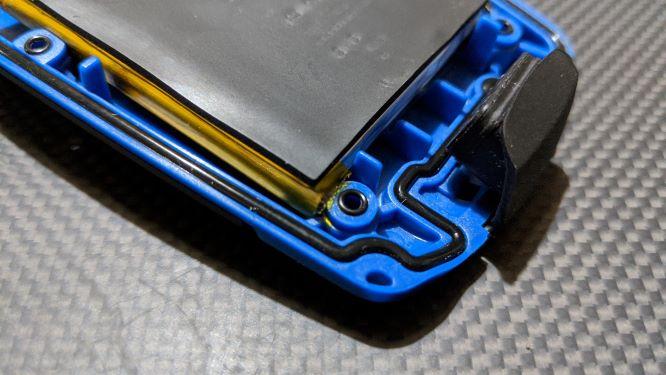 O-rings between the bosses of the housings is an interesting and uncommon way to seal the unit. Generally, fasteners are placed outside the main seal to ensure sealing. In contrast, these camera fasteners are inside the main O-ring seal, needing to be sealed individually. This goes against the concept of DFMA where minimizing the part count is crucial.

The thermal camera, LED light, screen and battery had a single connection back to the main control board. 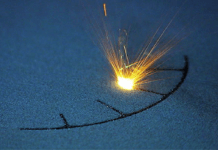 December 1, 2021 0
What is Powder Bed Fusion? Powder bed fusion is one of seven Additive Manufacturing techniques,... 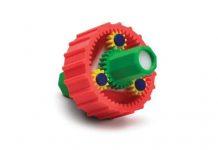 What is Fused Deposition...

November 21, 2021 0
What is Fused Deposition Modeling (FDM)? Fused deposition modeling is an additive manufacturing technology that... 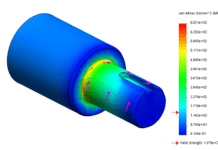 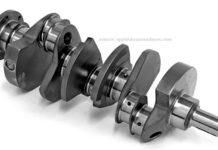 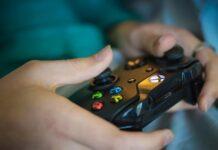 What is Haptic feedback...